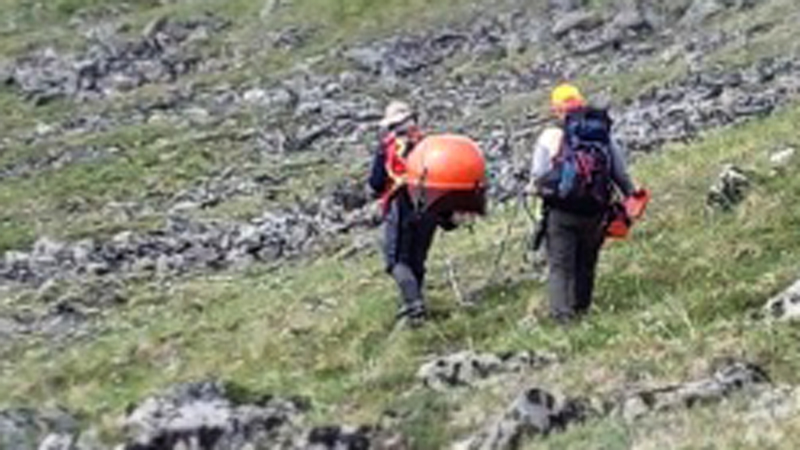 “The recently completed low-cost regional exploration program is expected to define drill ready targets for the 2023 field season. ELF-EM and surface geochemical sampling has been focussed over the Miranda and George Prospects and we look forward to receiving the modelling results in October.

We’ve barely scratched the surface on the porphyry potential at the Divide Block yet have some encouraging results with the presence of low-grade Cu-Au-Mo mineralisation in shallow historical drill core at the Elaine Prospect and mounting evidence for a large near surface porphyry system at the George Prospect.

We are very pleased to have completed this regional exploration program efficiently on the back of the focus on the Tourmaline Ridge Prospect diamond drilling program.”