Resolution Minerals Ltd (formerly Northern Cobalt) is a mining company engaged in the acquisition, exploration and development of precious and battery metals - such as gold, copper, cobalt, and vanadium.

The company is led by Managing Director Duncan Chessell and an experienced team with proven success in corporate finance, marketing, metallurgy and geoscience. This equips Resolution Minerals with the tools to meet the changing demands of the mining markets.

Resolution Minerals Ltd Listed on the ASX in 2017 with a focus on the exploration of the Wollogorang Copper Cobalt Project. It has since aquired the Snettisham Vanadium Project and earned an interest in the highly prospective 64North Gold Project.

The company has strong lines of communication above the normal ASX requirements such as webinars, video explainers and regular newsletters to "take the shareholders on the journey" with the company.

The 64North Project is in the heart of the Tintina Gold Province, approximately 120km from Fairbanks, Alaska. The project covers over 660kms of ground next to, and completely surrounding, Northern Star’s (ASX:NST) Pogo Gold Mine. The world class high grade Pogo Gold Mine has an endowment of 11Moz of gold and started production in 2006, producing approximately 300,000oz/year at over 13g/t Au through this time.

RML is earning into a 60% interest the 64North Project which is owned by Millrock Resources (TSXV:MRO) the details of which were announced 17 October 2019 by the Company. During 2020 season, Resolution Minerals  drilled 5000m across 9 diamond core holes on the West Pogo Block, as well as completing an extensive regional field program to ensure a strong pipeline of new targets across the project.

Resolution is on track to earn-in to a 30% interest in year 1 in line with the earn-in agreement.

Don't miss out. Get all the latest updates straight to your inbox.

LATEST NEWS FROM THE INVESTOR CENTRE View all 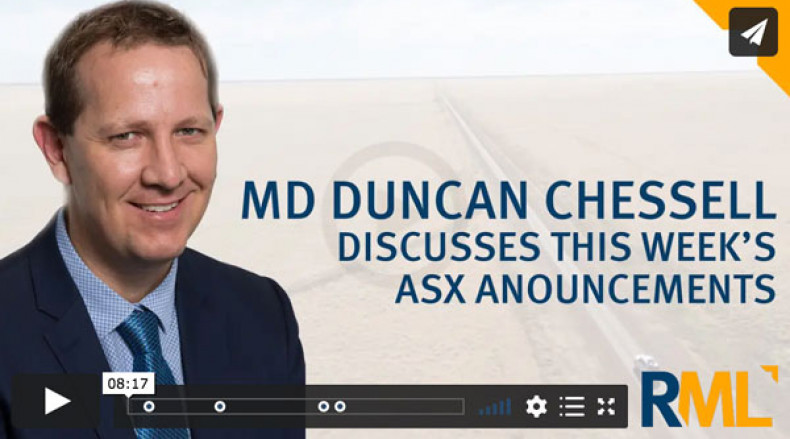 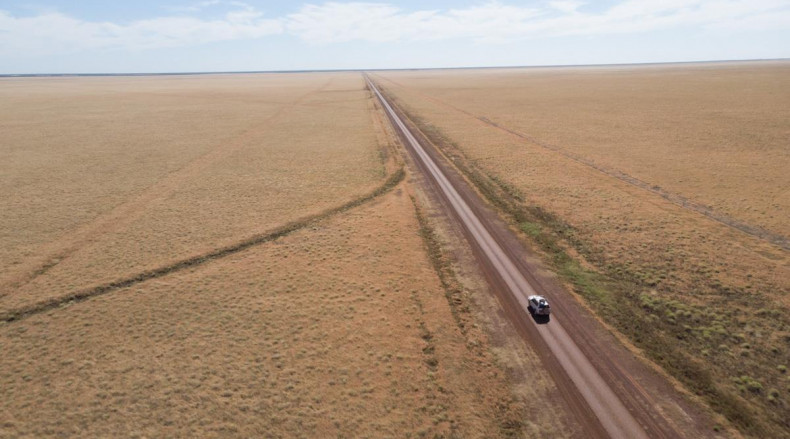 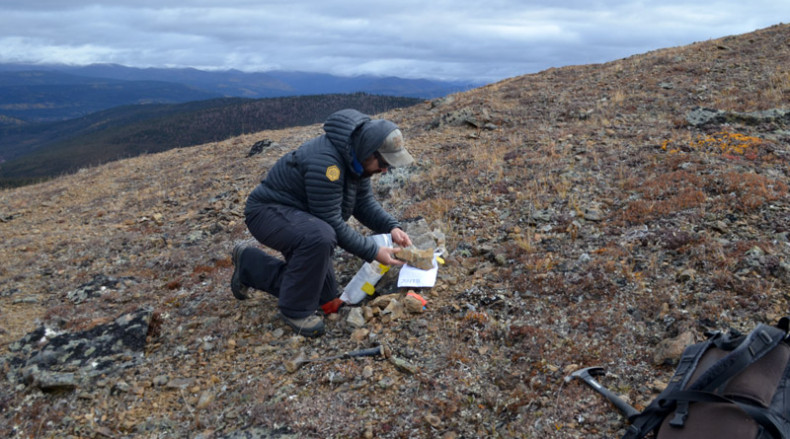 The Wollogorang Project is prospective for copper and cobalt resources in the Northern Territory, Australia.