The Snettisham Vanadium Project is located about 50km south of the city of Juneau in Southern Alaska.

The combination of historical drilling data, magnetic surveys and our analysis of the regions geology indicates that the project area is prospective for vanadium bearing magnetite mineralisation similar to the most of the economic deposits currently in production.

The project is situated on a deep water channel, has easy access to cheap energy from the nearby Snettisham Hydro-electricity plant, and because of its location in the southern part of Alaska it is open for year round exploration. the latest news from the Snettisham Project View all 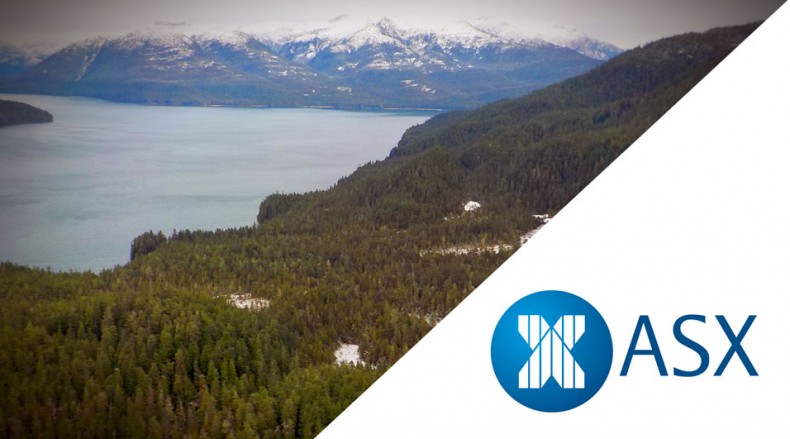 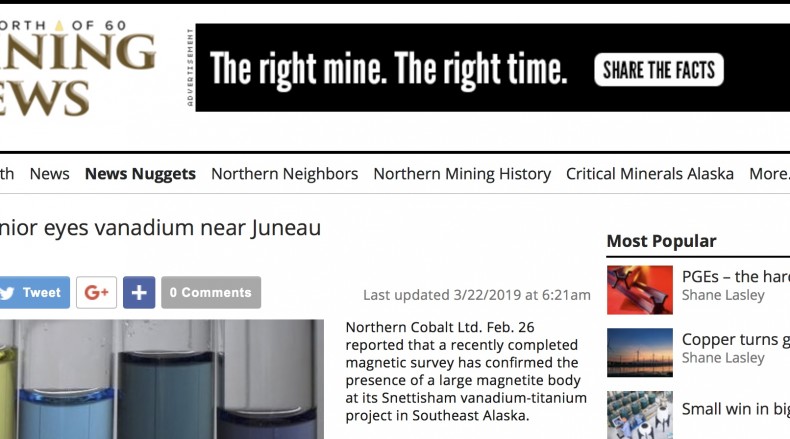 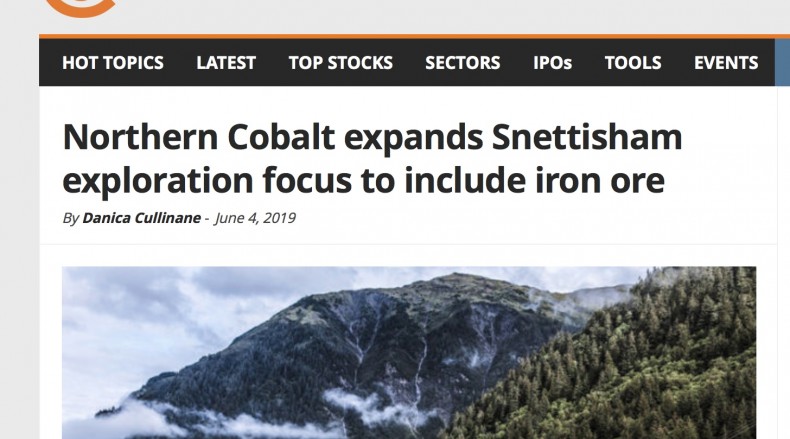