"These drill assays confirm a Pogo-style mineral system is present at RML’s Aurora Prospect. We are pleased that on the first drill hole of the 64North Project our geology team has struck 11 gold- mineralised zones from near surface to the end of hole at 462m depth. The scale potential of both the Aurora and Echo prospects is compelling, and we look forward to drilling our high priority drill targets in the coming summer season."

Resolution Minerals Ltd has received assays from the lower 1/3rd (323m to 462m) of recently completed hole #1; and all assays from hole #2 TD 194m (which is incomplete), at the Aurora Prospect. In March 2020 drilling was undertaken at the Company’s first diamond drill hole (20AU001) to a depth of 462m. The holes were designed to test structural and geophysical signatures as an orientation to the project geology and potential flat lying Pogo-style mineralisation at depth.

The Company is pleased by the overall results from RML’s first exploration drilling program, despite the program being cut short. Encouragingly the rock type, quartz veining, intense alteration and elevated arsenic, bismuth and tellurium correlating to gold in assays intersected in RML drilling, is typical of a Pogo-style IRGS mineral system.

Drilling was halted on the second diamond drill hole (20AU002) before reaching target depth of 600m due to COVID-19 issues. Drilling is planned to restart on the compelling Aurora Prospect in late May on high priority targets, beginning with hole A6, which is located immediately north of 20AU001. The Aurora Prospect is adjacent to the world-class high-grade operating Pogo Gold Mine.

The results of the drilling program confirm the exploration model and will be invaluable in determining future drill targets. The Company looks forward to the resumption of field operations and further drilling in the immediate future. The drill crew will quarantine on site and commence work, under a State of Alaska approved plan, as the mining industry has been declared an essential service.

RML’s Echo Prospect in the north of the West Pogo Block is directly down dip from the Goodpaster Prospect and will be advanced in the coming summer field season (June-July) with infill geophysics to be drill ready for August.

Assays and visual logging of drill core confirms a Pogo-style mineral system is present at Resolution’s AuroraProspect area. Strong sericite and dolomite alteration are present in the biotite-quartz-feldspar paragneiss and are associated with sulphide-bearing quartz veins including arsenopyrite, pyrite, bismuthinite and pyrrhotite. Assays with high levels of arsenic (As), bismuth (Bi) and elevated tellurium (Te) support the geological logging. The correlation between Au-As-Bi-Te is demonstrated on the strip logs and is typical of a Pogo-style mineral system. The paragneiss is interpreted to be the same host rock as Northern Star’s Pogo Gold Mine. 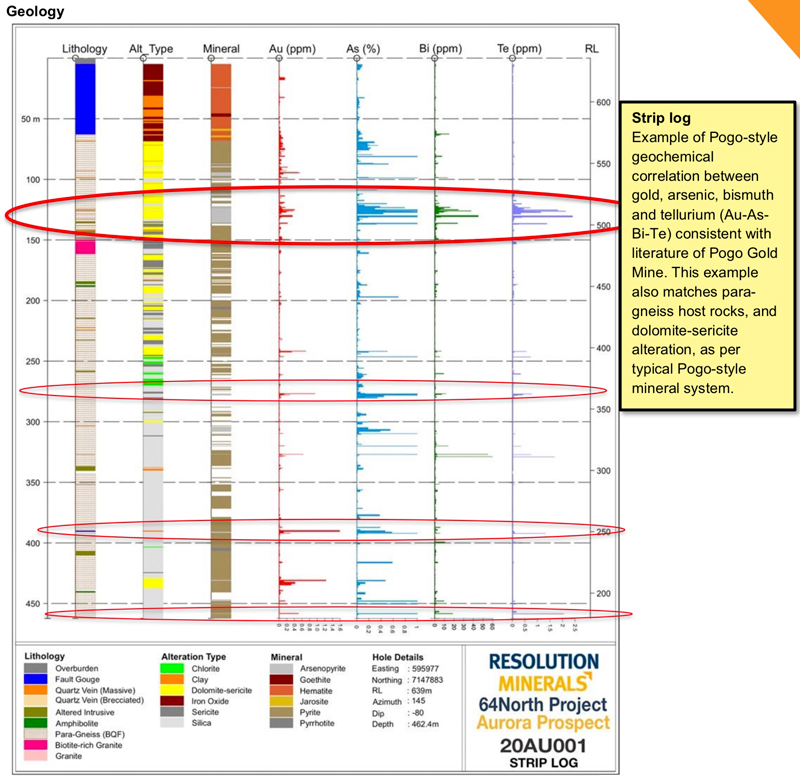 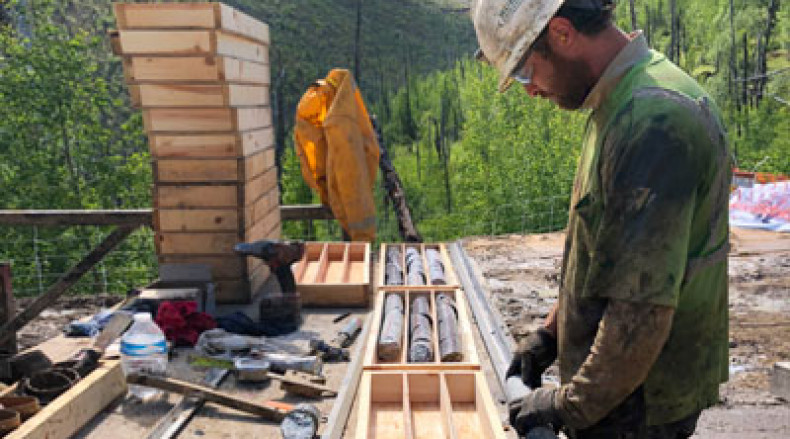 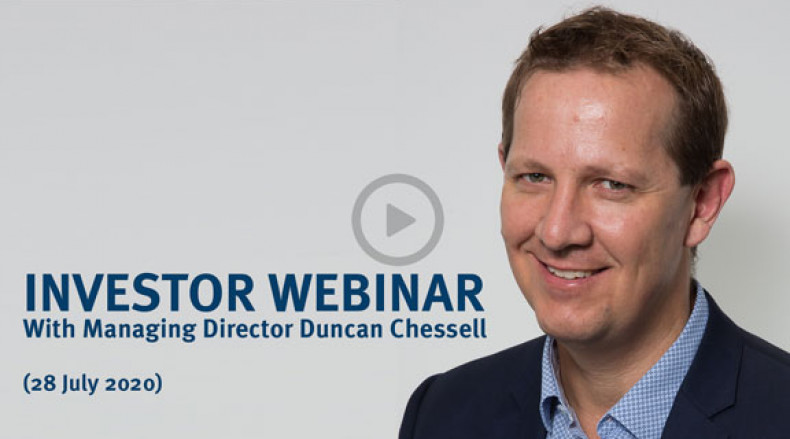