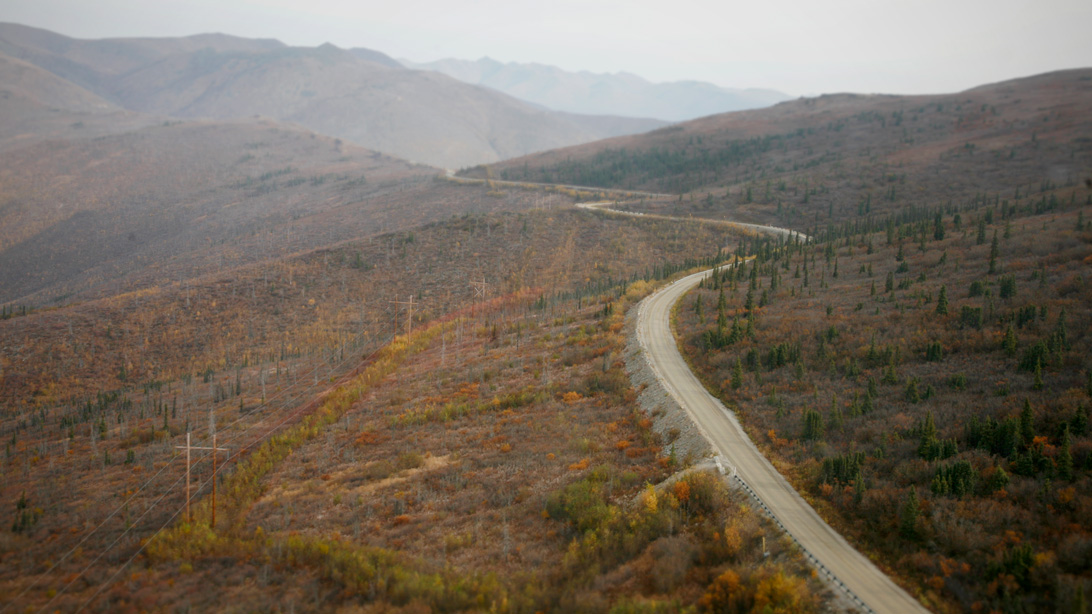 Resolution Minerals Ltd is pleased to announce that it has received commitments to place approximately 91 million new shares at an issue price of A$0.05 per share to raise approximately $4.5 million with strong demand, (excluding costs) by way of Placement.

Funds raised will be used to advance the 64North Project which is adjacent to Northern Star’s (ASX:NST) Pogo GoldMine, 120km from Fairbanks, Alaska in the Tintina Gold Province.

Resolution would like to thank investors and our Joint Lead Managers, PAC Partners and Taylor Collison for supporting the Placement.

WANT TO KNOW MORE ABOUT THE 64NORTH PROJECT?