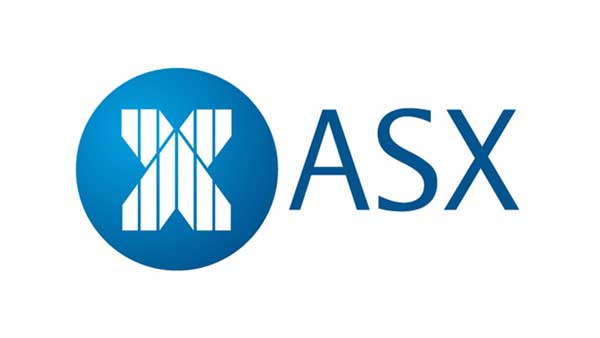 Northern Cobalt has received a Notice of ceasing to be a substantial holder from Coolabah Group Pty Ltd (Coolabah), the vendor of the Company’s assets during the Initial Public Offering (IPO) in September 2017. The notice arises due to the in-specie distribution made by Coolabah to its four underlying shareholders in equal portions. The notice is not lodged because any sale in N27 shares has occurred. There has been no beneficial change to the 4,875,000 shares held by the Coolabah shareholders.

An Appendix 3Y, reflecting the change to the registered holding, and Mr Chessell’s recent purchase of N27 shareson-market, follows this announcement.

Further, by virtue of the voluntary escrow agreements, the Company has today lodged a Notice of initial substantial holder (Form 603) in respect of an interest in its own shares arising from the restrictions on transfer imposed on the Coolabah shareholders. The notice relates to the 4,875,000 Escrow Shares subject to new voluntary escrow agreements and is a technical requirement arising under the Corporations Act 2001 (Cth).