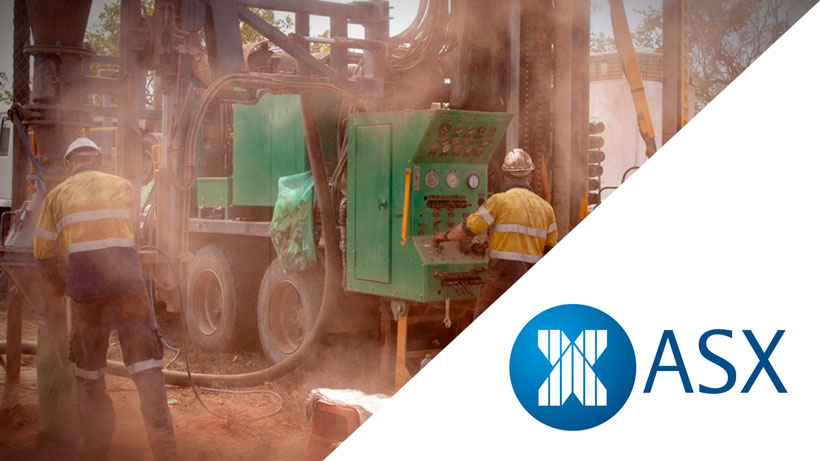 Northern Cobalt entered into a binding term sheet with Millrock Resources Inc following the end of the quarter to acquire, via joint venture earn-in, up to 80% in the GoodpasterProject in Alaska. The Goodpaster Project is adjacent to Northern Star’s Pogo Mine which has a total endowment of 10million ounces of gold and is currently producing at a rate of ~300,000 ounces per annum. Northern Star has announced a planned 30% production expansion by spending a further US$30m (A$43m) capital expenditure, in parallel with utilising better mining methods which will allow NST to lower the cut-off grade and reduce AISC, see ASX: NST Announcement 19/9/2019.

A new Millrock Resources geophysical survey has detected a high conductivity response directly along strike from a recent gold discovery on NST’s adjacent claims. The conductor appears to be gently dipping and is therefore consistent with a low-angle regional shear zone that is known to host the adjacent Pogo Gold Mine. This will be the immediate focus for Northern Cobalt, with drilling proposed to begin in the Q1, 2020.

The Initial exploration program for year 1, will aim to deploy 7,500m of diamond core drilling and utilise Lidar, field mapping, geochemical sampling and CSAMT geophysics surveys to unlock the structural controls and focus in on gold mineralisation on the West Pogo Prospect; as well as conduct regional work to identify further drill targets in this district scale system, with $1m allocated to regional targets per year for years 1 and 2.