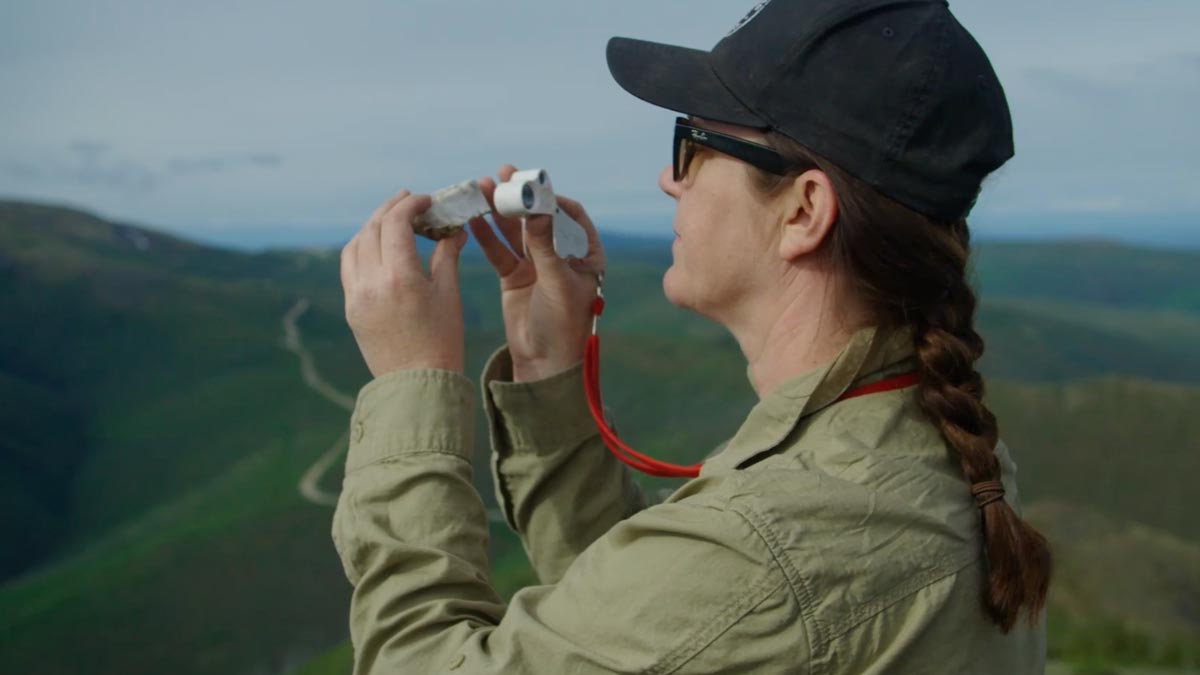 As we begin our third season in Alaska, and really start to get “under the hood” of the rocks in this region, the prospect pipeline continues to surprise on the upside with opportunities often overlooked or not followed up by previous explorers as focus was drawn elsewhere.

The Elaine Cu-Au-Mo Porphyry Prospect is a hidden gem of a prospect and a potential significant opportunity overlooked by the rush and focus for gold surrounding the neighbouring world-class Pogo Gold Mine.

Encouragingly the giant Pebble Cu-Au-Mo Porphyry Deposit and Resolution’s Elaine Prospect are the same age and share the same whole rock fertility signature from studies undertaken by Resolution, leading us to re-rate the prospect to warrant working up drill targets.

Resolution’s exploration team has diligently worked in the background on assessment of the Elaine Prospect amongst other prospects, over the last two and half years and identified the scale potential and prospectivity of the opportunity for the Company.

The heavily endowed Tintina Gold Province extends across central Alaska and the Yukon, Canada, and famously hosts >100m oz of gold deposits collectively. Often overlooked is the giant sized Cu- Au-Mo porphyry deposits and prospects, such as the nearby Casino deposit with 4.9Mt contained copper and 21Moz of gold over the border in the Yukon, Canada. The world’s largest undeveloped copper deposit, aptly named “Pebble” sits at the SW of tip of Alaska and hosts a staggering 37Mt (Cu) of copper and 117Moz (Au) of gold.

While the focus for the summer 2022 field season will be to drill the Tourmaline Ridge prospect. Alongside that, our team will quantify the scale potential and prospectivity of the Elaine, George and Kramer Prospects, with the aim of defining drill targets using geophysics surveys and surface sampling during the summer of 2022.

MORE NEWS FROM THE 64NORTH GOLD PROJECT View all