Northern Cobalt is pleased to announce it has staked 48 mineral claims over the Snettisham Vanadium Project on south-western Alaska.

In its global search for a new vanadium project, the company couldn’t look past Snettisham a due to it’s potential for large scale and its unique position regarding fundamental infrastructure requirements such as cheap electricity, transport options and proximity to the mining town of Juneau in southern Alaska. The Snettisham Vanadium Project occurs within titaniferous magnetite, concentrated within an Alaskan-style mafic-ultramafic intrusion, extending over 3.8 km along the coast of the Snettisham Peninsula and up to 1.5 km inland. 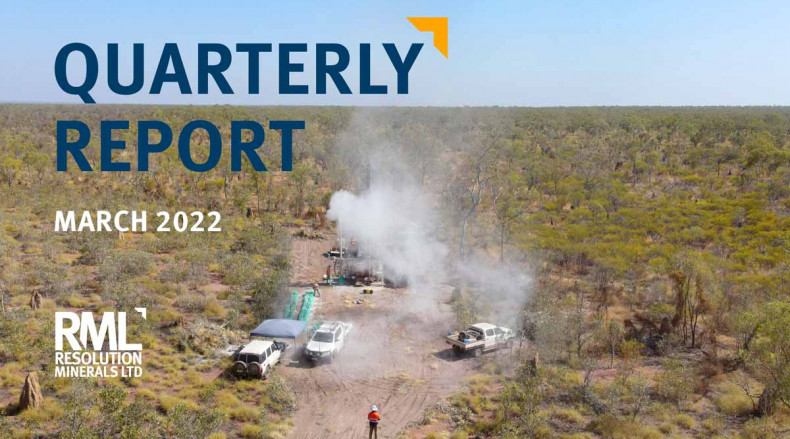