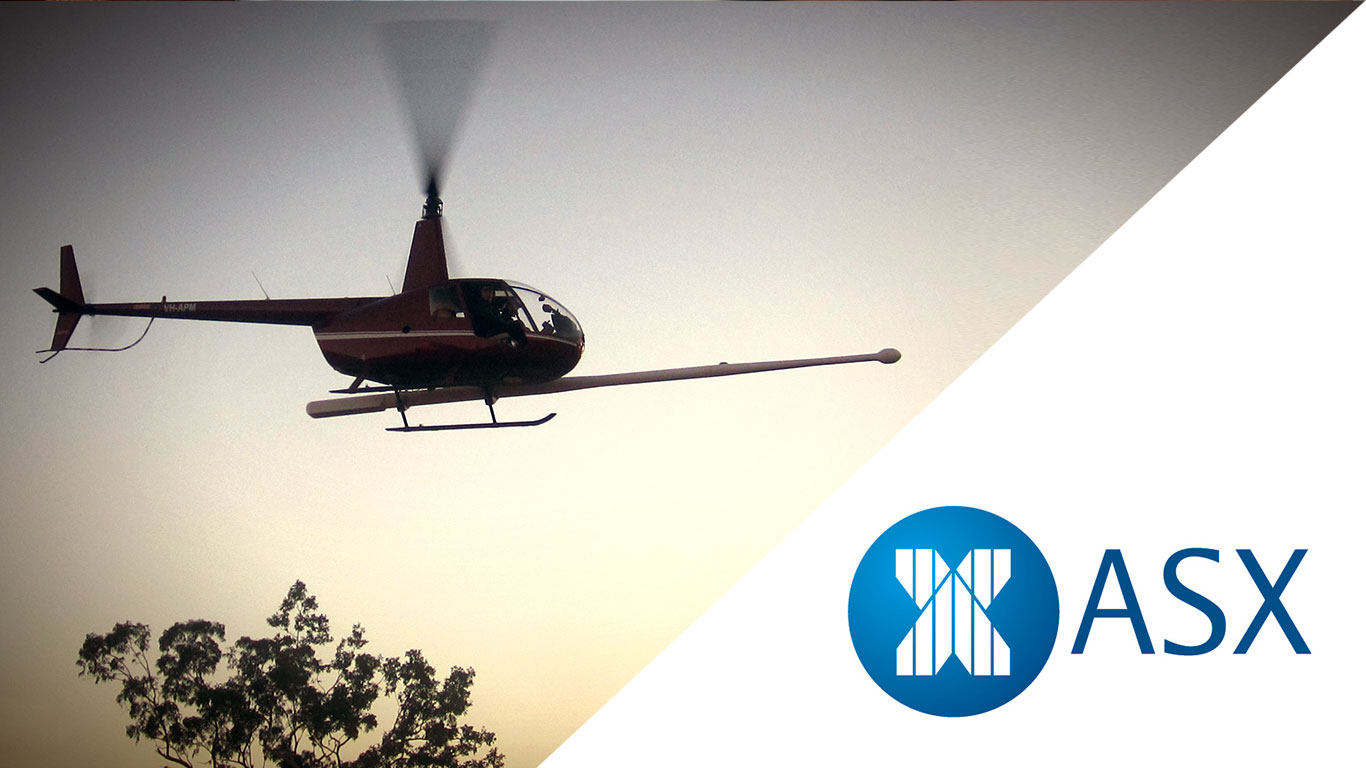 Northern Cobalt is pleased to announce that the new high resolution aeromagnetic and radiometric survey over the Wollogorang Cobalt Project has been completed at a flight line spacing of 75m. The new 2018 survey (Area 2), covers approximately of 1720 km2 and expands the 2017 survey by almost twenty fold. The survey has significantly expanded the high resolution coverage of prospective geology, which is required to identify magnetic features similar to the Stanton Cobalt Deposit, thus producing multiple Stanton look-a-like drill targets.

Drilling will continue until the end of the year testing these new targets alongside the existing program. Historic survey data was of too low a resolution to allow drill targeting.

In this video, Northern Cobalt's M.D. Mike Schwarz discusses results of the 2017 Aeromagnetic survey of the Stanton Cobalt Deposit and the surrounding area.