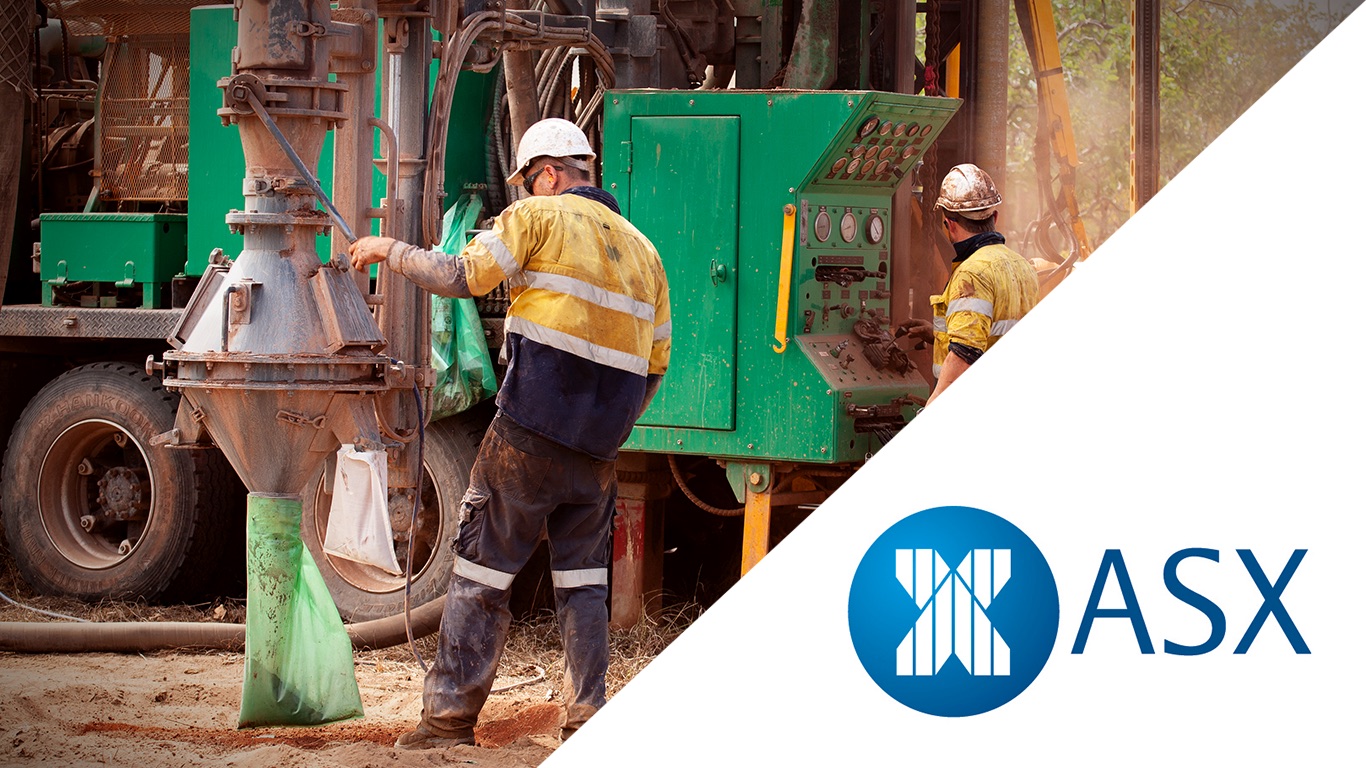 N27’s Wollogorang Cobalt Project is a sediment hosted cobalt mineralisation system which has potential for low CAPEX and OPEX options due to:

Northern Cobalt has drilled 70 RC and 10 diamond core holes on our existing Stanton Cobalt resource, aiming to upgrade the existing inferred Mineral Resource of 500,000 tonnes of 0.17% Co, 0.09% Ni, 0.11% Cu, and obtain material for metallurgy studies and use in scoping studies.