Pogo-style mineralisation demonstrated
Resolution Minerals released comprehensive information on 14 May 2020 of our first exploration drilling program on the Aurora Prospect. Encouragingly the rock type, quartz veining, intense alteration and elevated arsenic, bismuth and tellurium correlating with gold are all typical of a Pogo-style, intrusion related gold system (IRGS) (Figure 2). Furthermore, the program demonstrated that the geophysical targets correlate with zones of alteration and anomalous gold results, highlighting the large-scale potential of the Aurora Prospect.

The Aurora Prospect is a large-scale potential, high priority target zone (2km x 5km), with host rocks, surface geochemistry, structures and geophysical signature that make it a look-alike to the Goodpaster Prospect and Pogo Gold Mine. Follow up drilling is the immediate priority for the Company on the Aurora Prospect.

The drill rig is being mobilised to site for arrival on the 2nd of June, and final road works likely to take a further few days. The full drill crew will arrive once the site preparation is completed, this will avoid potential costly standby of entire crew as final tidy up of access tracks are completed. The current drill access road is completed to 20AU002 and A6, the road then continues west to within 1km of A13. The drill access road will be advanced through to A13, then east to A14, A7 and A8 ahead of drilling. Freshly exposed rock outcrops can be sampled along the entire length of the new drilling access track now that spring thaw has occurred.

RML’s Echo Prospect in the north of the West Pogo Block is directly down dip from the Goodpaster Prospect and will be advanced in June with airborne geophysical surveys. A 200m line spaced ZTEM survey (250 line km) and 100m line spaced magnetics survey (500 line km) will be undertaken to define further drill collar sites. A single line of CSAMT survey data collected in 2019 identified a number of valid drill targets, on a narrow corridor through the centre of the Echo Prospect. The airborne surveys will be a cost-effective means to widen the zone of potential drill targets. Ground preparation in July will allow RML to be drill ready for August.

ZTEM (Z-Axis Tipper Electromagnetic System) is a passive EM technique used to map subsurface resistivity and conductivity. ZTEM can penetrate conductive cover (often causing interference in other EM systems) to depths beyond 1km and is excellent for discriminating subtle resistivity contrasts. The heli-borne magnetic data will be used to define the likely structural controls for mineralisation within the Prospect areas.The Goodpaster Prospect and Pogo Gold Mine are structurally controlled, with alteration and potentially associated gold and sulphide mineralised zones expressed as subtle resistivity contrasts (i.e. weakly conductive). Therefore, the combination of close spaced airborne ZTEM and magnetics data, with existing wide spaced ground acquired CSAMT lines will be a very powerful tool for defining drill targets within an IRGS setting. Furthermore, RML is collecting data across neighbouring Northern Star’s (ASX:NST) Goodpaster Prospect to allow for direct comparison with potential targets on RML’s ground. 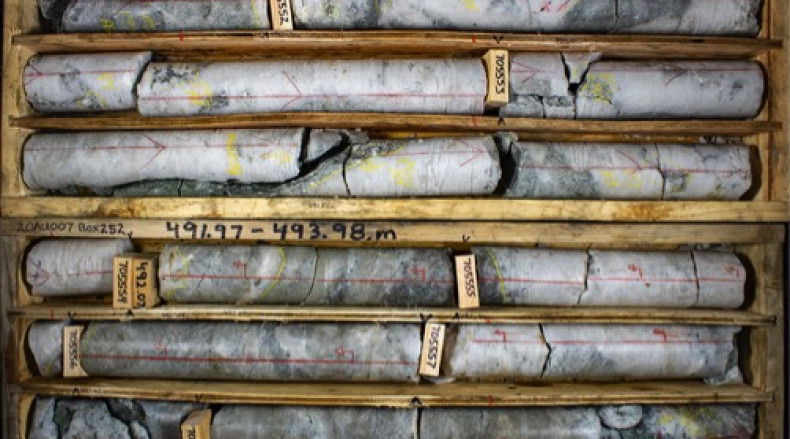 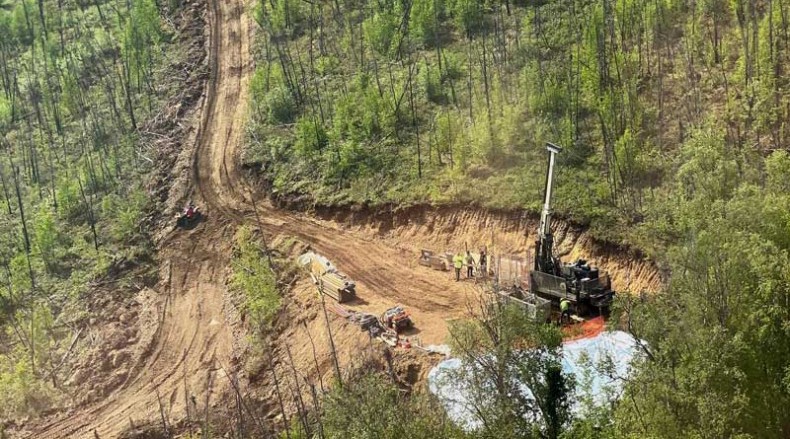