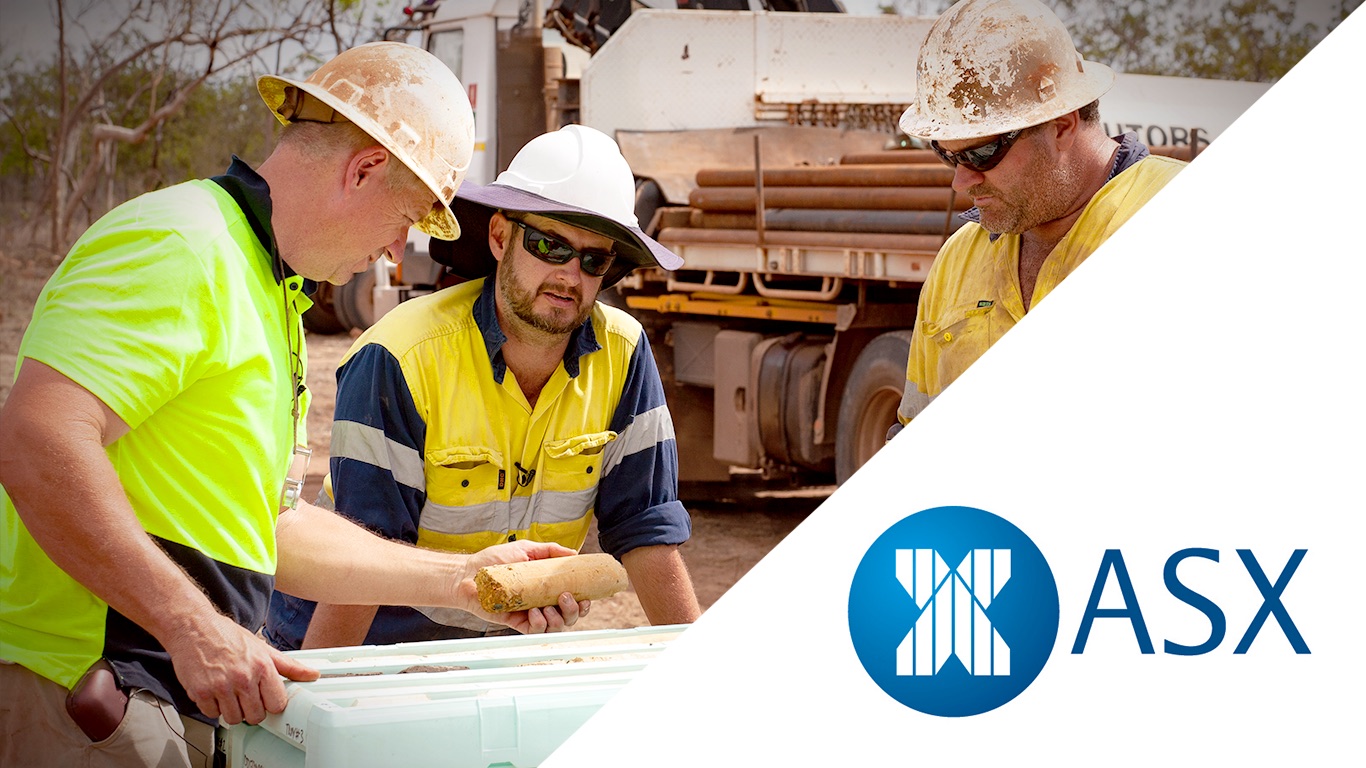 Want to know more about our Helicopter aeromagnetic surveys?

Managing Director, Mike Schwarz took time out to explain the analysis of the data collected during the 2017 Drilling program.