"The Benmara Project, nearby to our Wollogorang Copper Project, is prospective for sedimentary hosted stratiform copper and other battery metals. The VTEM geophysics survey identified a large-scale conductive zone of 4km in length at shallow depth which is our priority drill target. The drill targets are all positioned on the regional scale Fish River Fault on which the analogous 40.9Mt @ 2.03% CuEq Walford Creek Deposit formed to our east, within host rocks of the same age. Another key consideration is the relative position of the drill targets, perched on the northern margin of the South Nicholson Basin, where the sediments onlap onto the Murphy Inlier. This is an ideal location for fluids to focus and precipitate metals in reductive trap sites. All the ingredients are present for the formation of a sediment hosted battery metal deposit and drill testing is highly warranted.

The renewable energy future of the planet will require a significant increase in battery metal supply. Resolution is well placed with our Northern Territory copper projects to be a part of the emerging battery metal super-cycle and leverage upward trending copper prices. The battery metal prospectivity of this underexplored part of the Northern Territory has only just started to be realised as evidenced by the recent arrival of the majors and mid-tiers. Metals such as copper, cobalt, nickel, lithium, HREE and other base metals are essential for a sustainable future.

The Benmara projects fits with our Company mantra of “hunting for giants - in big country” with gold in Alaska and copper and other battery-metals in the Northern Territory."

Resolution Minerals is pleased to announce that it has identified compelling drill targets on the Benmara Project in the Northern Territory. Drill targeting has resulted from initial exploration conducted by Resolution at the Benmara project following the recent grant of the tenure. A 2,500m RC drilling program is planned to commence in October and will take two (2) weeks to complete. Assay results will be reported to the market approximately four weeks later.

The targets have been derived from a VTEM Max geophysics survey flown by Resolution earlier this year (RML ASX Announcement 9/7/2021), with final processing of the geophysics completed today alongside historic data review. The conductors identified could indicate the presence of massive sulfides or the presence of rocks that could be excellent trap sites (reductive units) for base metal mineralisation. The interpreted flat lying conductive sedimentary units at 60m to 120m depth lie beneath a blanket of black clay negating the use of surface geochemical techniques, and it’s only through modern geophysics that targets like this are identified. The VTEM survey was flown to test both the margin of the Murphy Inlier with the South Nicolson Basin for sediment hosted base metal mineralisation and areas of the Murphy Inlier for other styles of base metal mineralisation. Further analysis of the age of rock within our project tenements confirm similarities to those present at Walford Creek (ASX: AML) and the Century Mine (ASX: NCZ). No historic drill holes have tested the VTEM derived priority drill targets.

MORE NEWS FROM THE BENMARA PROJECT View all 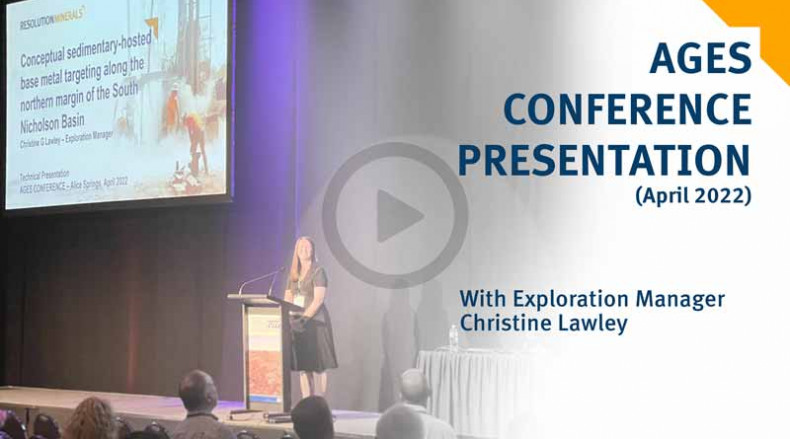 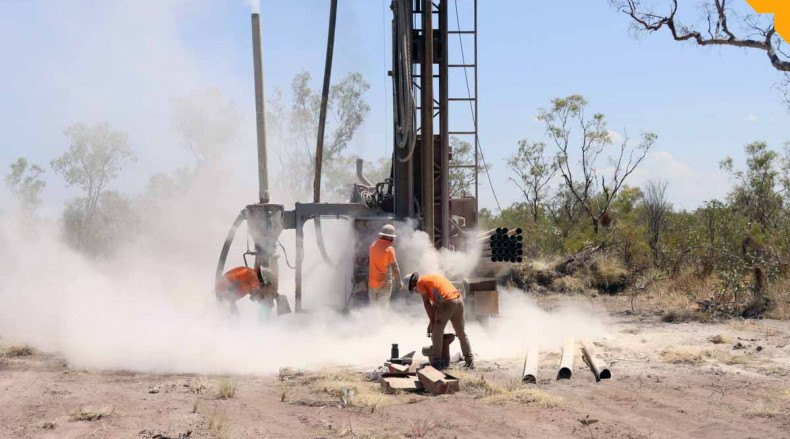