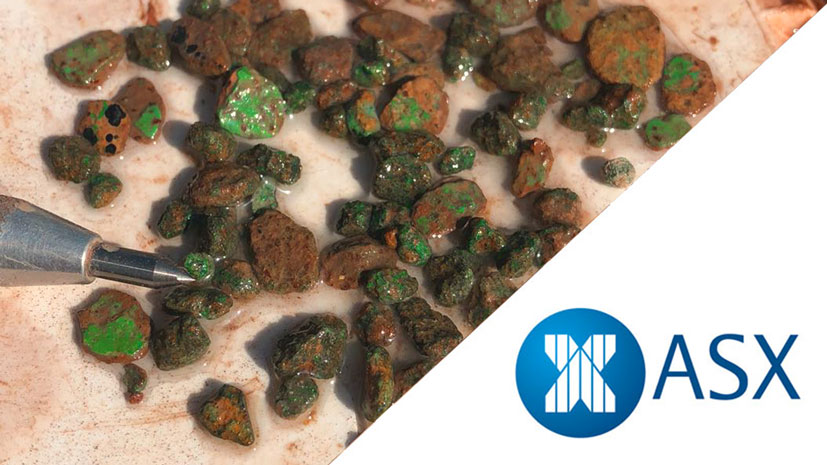 Northern Cobalt is pleased to announce it has discovered copper mineralisation at the Wollogorang Project in the Northern Territory. The mineralisation is associated with the Gregjo Fault, located approximately 4 km south of the Stanton Cobalt Deposit.

• Drilling to continue to test the extent of copper mineralisation with the remaining 20 priority targets. XRF analyses to be backed up by laboratory assays expected in late September.

“We are very encouraged that our first drill target has delivered such promising results, with a further 20 targets yet to test. These targets on based on our extensive 2018 aircore drill program of over 970 shallow holes. This result shows that the hard work put in at the beginning of the field season has started to pay off.”

Interested in finding out more about The Wollogorang Project and how we use surface geo-chemistry and other techniques to develop our high-priority targets?

M.D. Mike Schwarz took time out on a recent trip to the Wollogorang Project to talk about it.