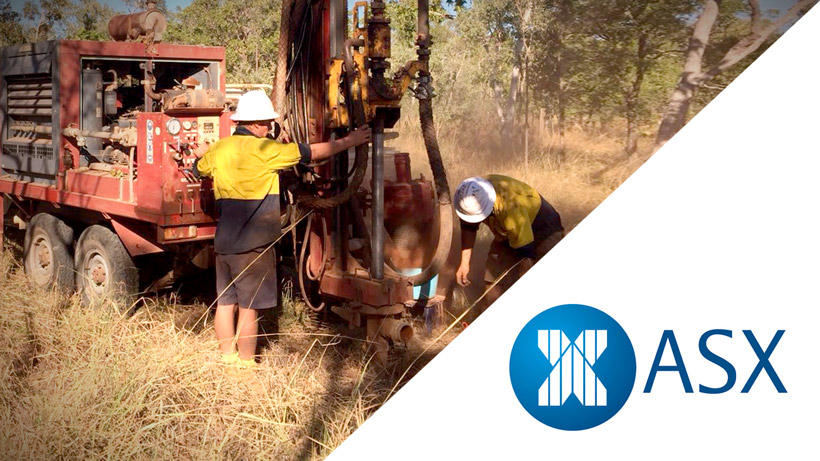 Northern Cobalt is pleased to announce it has confirmed cobalt mineralisation over a large area at the Running Creek Prospect, located approximately 1.8 km east of the Stanton Cobalt Deposit, Northern Territory. The Running Creek Prospect was originally identified by CRA in the 1990’s asa group of small, individual copper and cobalt mineralised systems with limited extent. Reinterpretation of the main controls of mineralisation by Northern Cobalt along a series of north-east trending structures has linked the individual mineral systems and led to the identification of higher-grade cobalt mineralisation in the western part of the prospect and a significant copper intersection in drill hole:

Want to dive deeper into our current exploration plans?

LATEST NEWS FROM THE WOLLOGORANG PROJECT View all 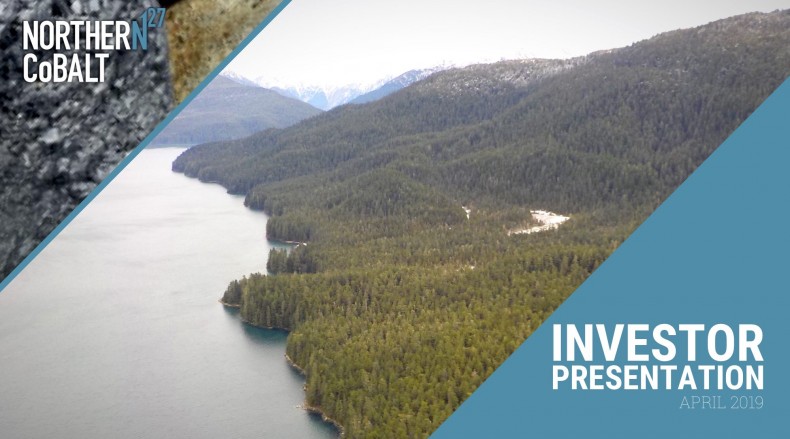 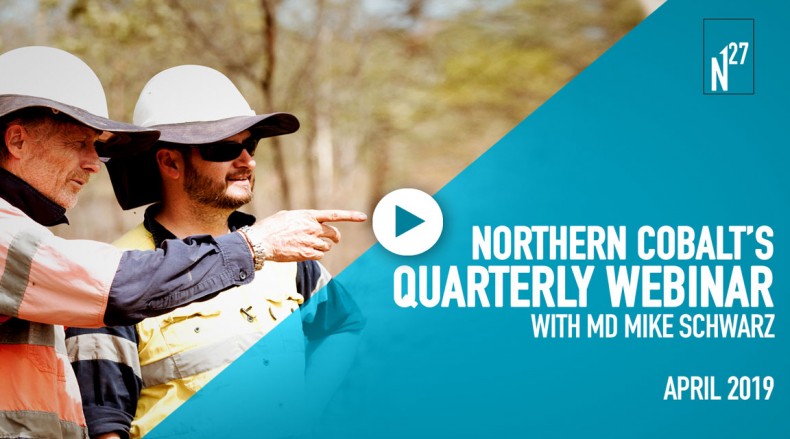