Northern Cobalt has had a lot of luck at its Snettisham vanadium-gold project in Alaska, with surveys and samples indicating an increasingly-valuable polymetallic resource. Now, the company has confirmed that, in addition to finding significant magnetite iron ore at the project, the sustained high price of iron will make it a viable source of revenue.

According to Northern Cobalt, the project has a high-grade magnetite iron ore exploration target of 297-551 million tonnes at 28-52% iron and a low-grade target of 1.1-2.1 billion tonnes at 14-26% iron. This comes in addition to the site’s vanadium and gold resources.

With a study confirming the viability of iron extraction, the company is aiming to raise US$1.5m to fund continued exploration at the site, with a three-hole diamond drilling programme planned for the end of June. The programme will test the validity of the currently-modelled site resource and collect samples for metallurgical and beneficiation test work. 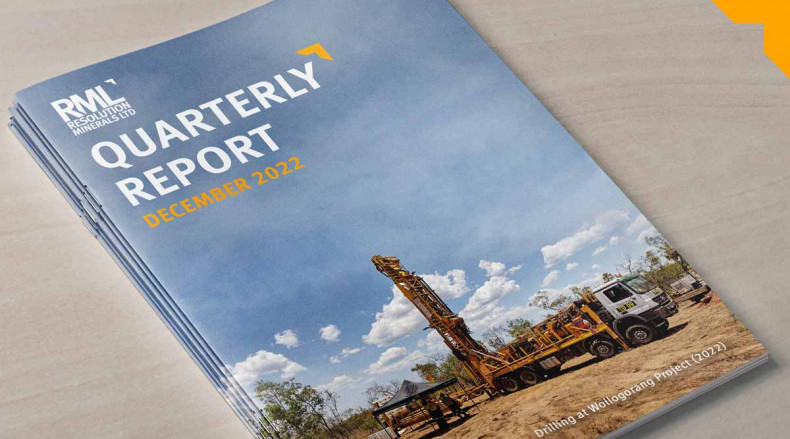 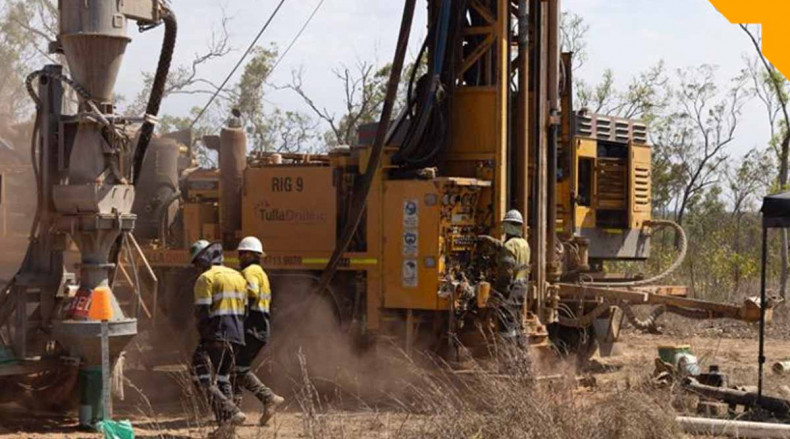